Barry's Bay is a community in the township of Madawaska Valley, Ontario in Canada. The small town hosts a bustling population of 1,300 people today. This area of Renfrew County was first settled over one hundred years ago. The post office of Barry's Bay was established in 1876 but the town itself was officially incorporated in 1933.

During World War II, Barry's Bay served as a standby base for the Canadian Military. The community dedicated a park and monument to honour the construction of the Canadian Avro CF-105 Arrow and its chief test pilot, a local resident Janusz Żurakowski. The CF-105 was an advanced Canadian-made interceptor that was instrumental to the advancement of aviation technology during the 1950s and 1960s. You can see the Canadian Avro CF-105 Arrow monument at Żurakowski Park.

Another historic site, the train station, is home of the South of 60 Arts Centre. You can find arts and craft shows, musical events, festivals and more hosted there.

Nearby Barry's Bay you'll find neighbouring Wilno, which is acknowledged as the oldest Polish settlement in Canada. Polish immigrants first came to Canada in 1858 from the Kashub region of northern Poland and settled in Renfrew County. The surrounding area celebrates many Polish festivals including Kashub Day and Polish Day in May. 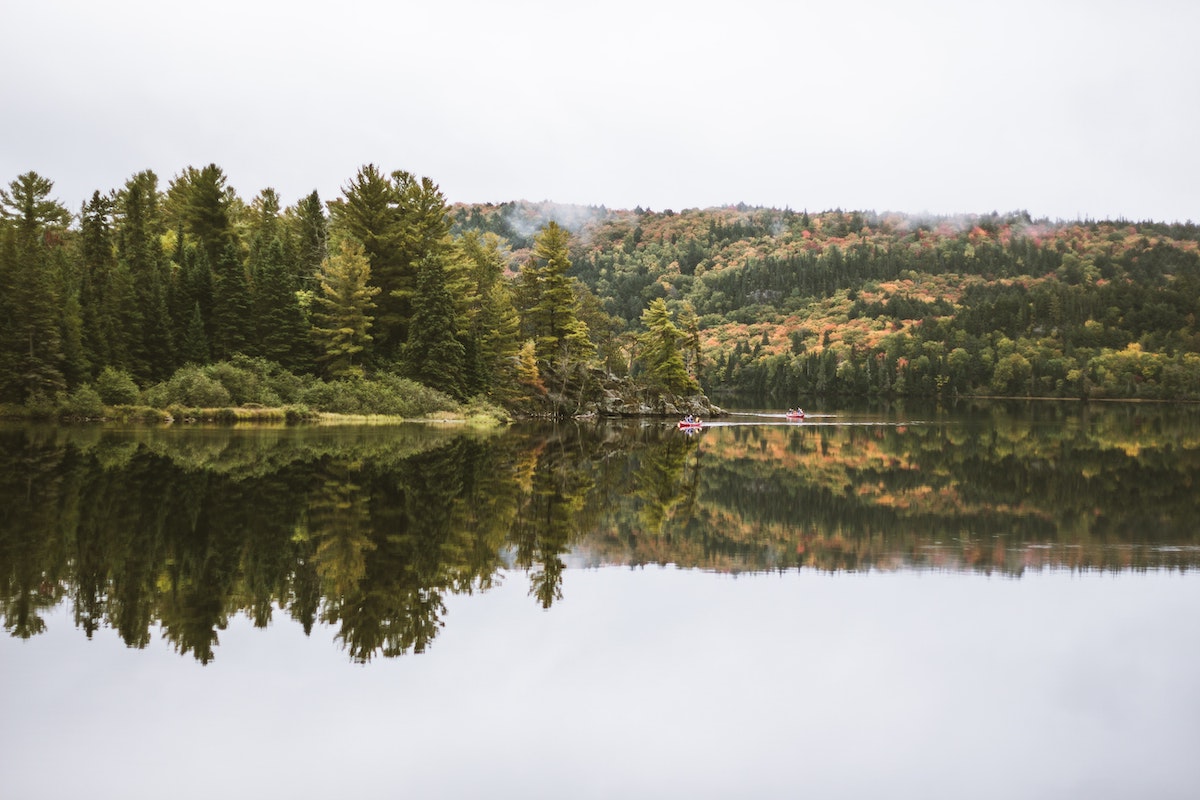 What you can find in the township of Barry's Bay

Everything from fine dining to casual restaurants to takeout and ice cream exists in Barry's Bay and the surrounding communities.

If you're looking for outdoor adventure, you're in the right place! Rent or buy outdoor sporting equipment or go on guided tours of the local area.

From the Railway Station museum and gallery to Żurakowski Park Avro Arrow, there's plenty of history to experience. 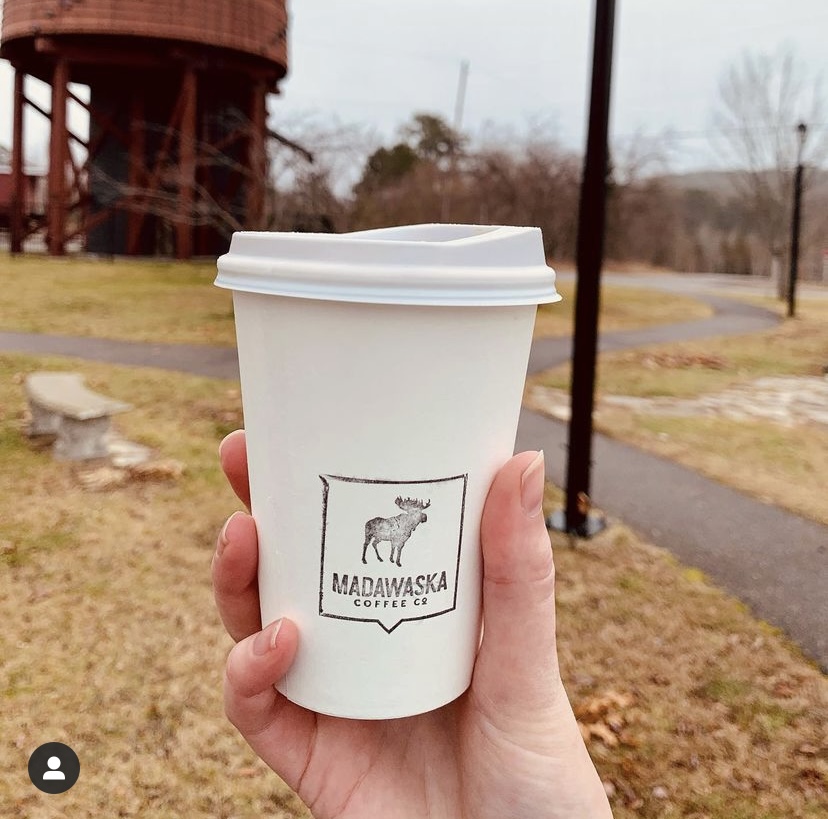 Local events and attractions in the town of Barry's Bay

Looking for adventure? Barry's Bay Cottages is the destination for summer on the lake - and winter!

Find activities that are included in your stay and are sure to please the whole family.

We offer plenty of rentals, including motor and angler boats, for your stay.

Learn about year-round adventures you can have off-site across Barry's Bay and neighbouring towns.